Amber Perkins was born on April 10th, 1989 to a single parent in Panorama City, Ca,… 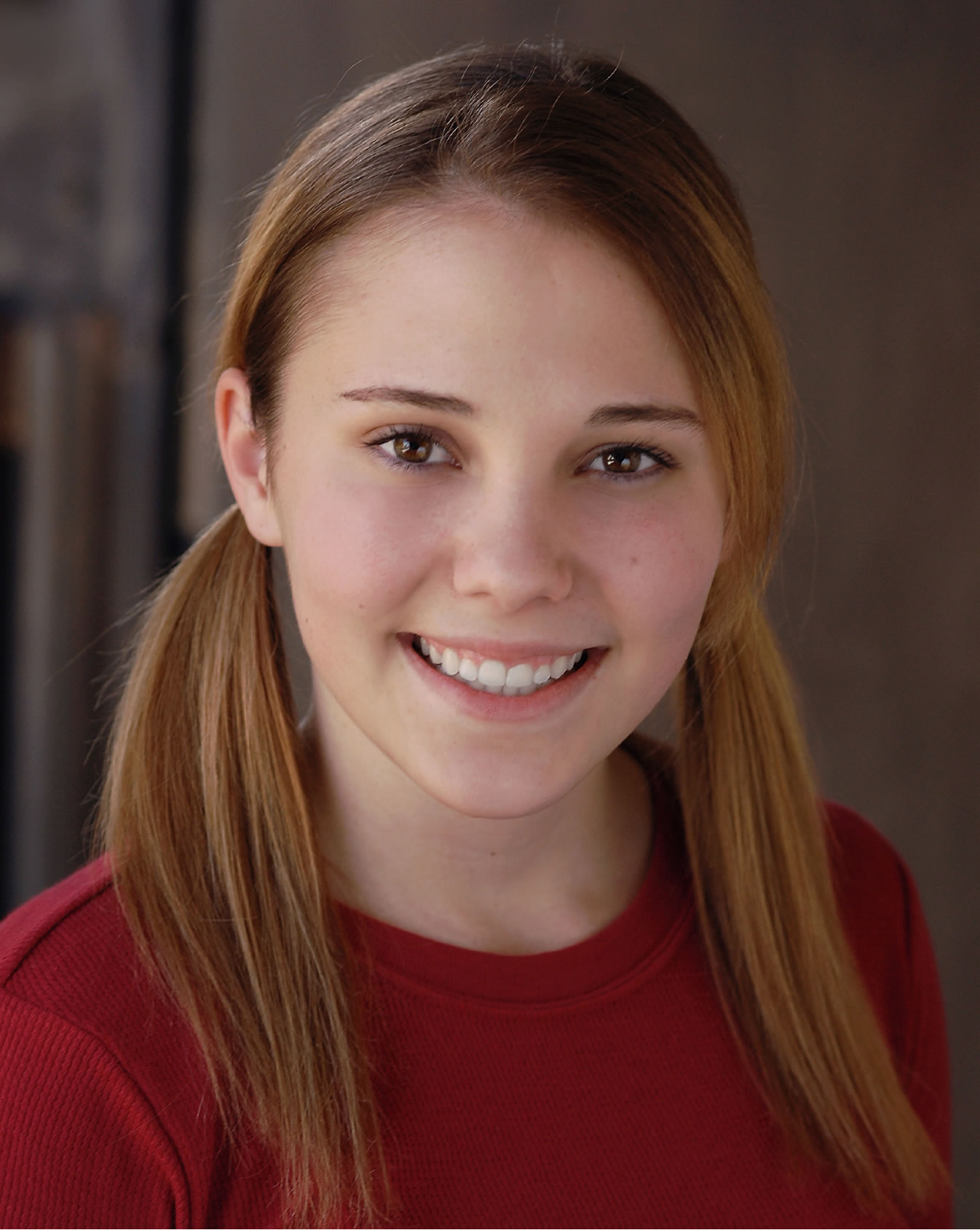 Amber Perkins was born on April 10th, 1989 to a single parent in Panorama City, Ca,. Growing up and always hoping to be a singer or actress, she began acting in school plays at the age of seven and started calling agents by herself at the age of ten. Finally, she got a break when she was handed a flyer in high school for an audition to be in an acting class outside of school. Amber ran with the opportunity and it proved to be a smart choice. She earned a spot in the class and landed an agent about a year later.

Slowly she started doing background work for various television shows, movies and commercials. Eventually she was auditioning for co-starring and leading parts, but with very little success.  Finally- the audition that would change everything .  "Megan is Missing". A fter a couple of grueling callbacks and a lot of waiting time, she found out she won the role of Amy Herman.  Amber continues to pursue her acting career, continuing to do what she’s loved since the age of 7. 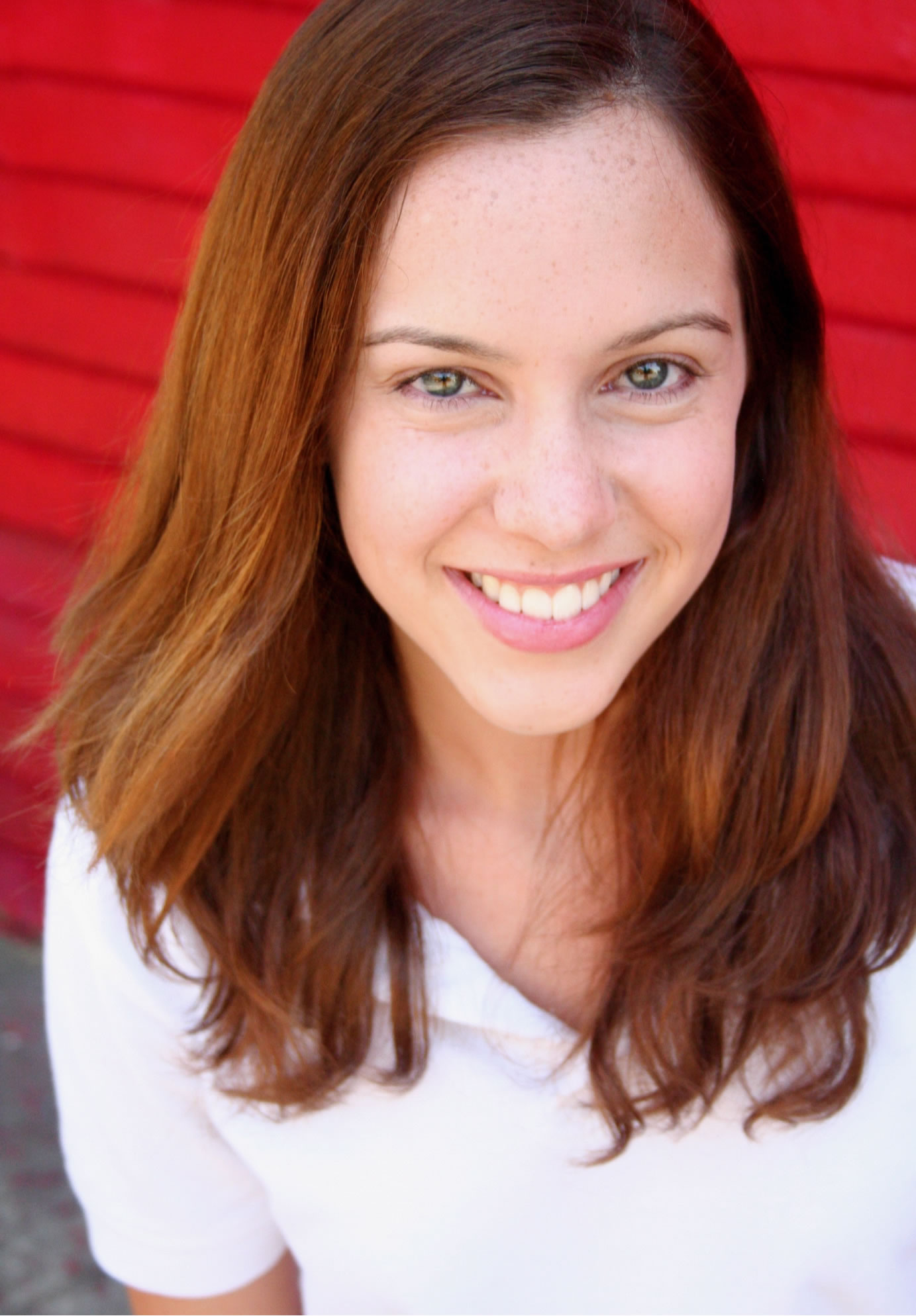 Rachel Quinn grew up in Los Angeles and is currently in the theatre program at USC.  She has done theatre for years, from drama camps to high school plays to plays at USC.  She is primarily interested, however, in acting on camera and has done a number of student films. Megan is Missing is her first professional on-camera experience and she is thrilled to have been a part of its making. She would like to thank everyone involved for making it a wonderful experience and she is looking forward to many more in the future.

Dean Waite, born and raised in Australia,has been a part of the entertainment industry for most of his life… 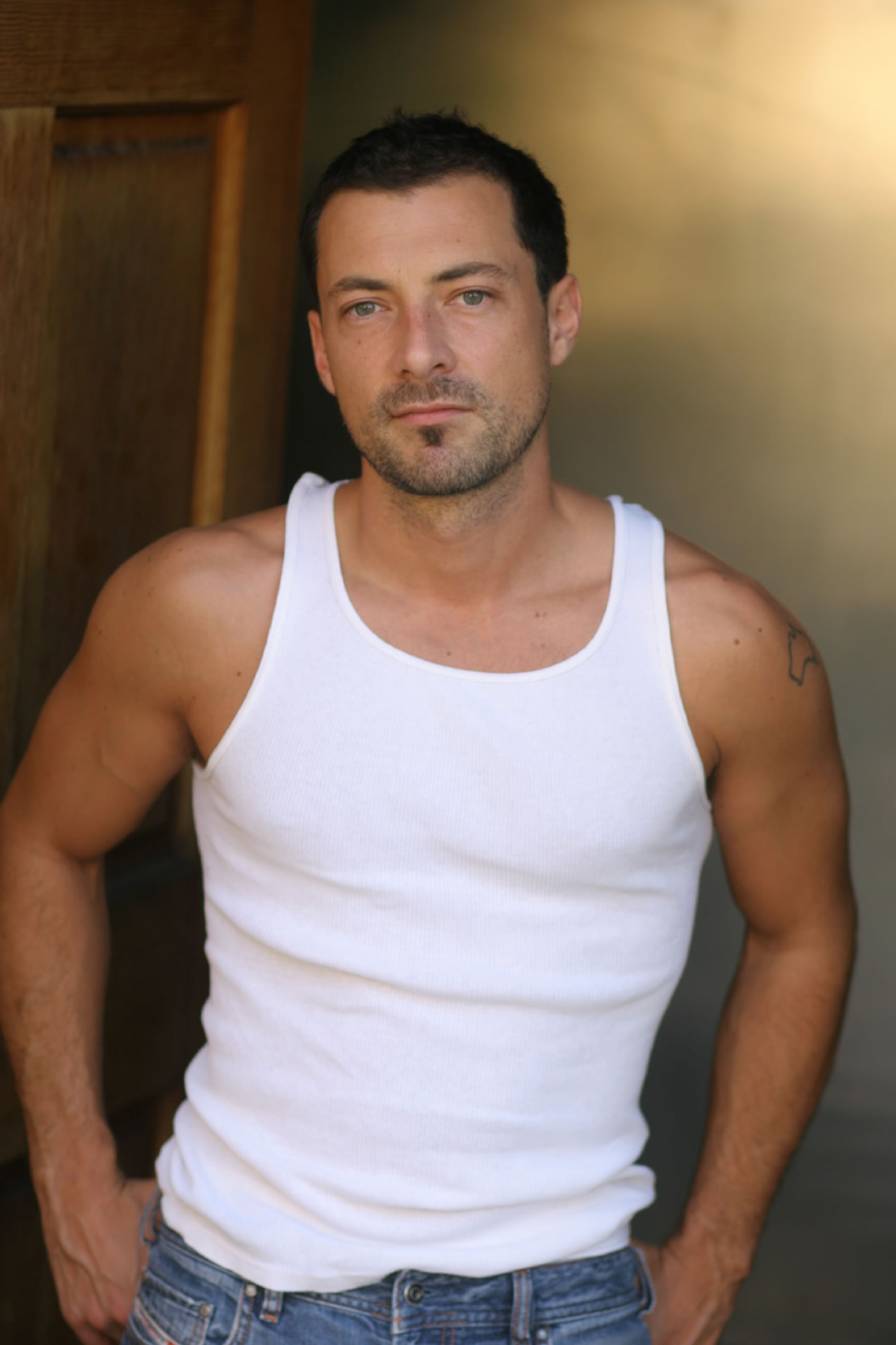 Dean Waite, born and raised in Australia,has been a part of the entertainment industry for most of his life. Starting with a small theatre company at the age of eight he also landed his first lead role. Since then Dean has had many years training as both actor and singer. Classically trained, he has performed at the Sydney Opera House, appeared twice on “New Faces”, an Australian television talent search program and spent 12 months in Osaka Japan performing with an Australian Entertainment troupe.

Dean moved to the U.S. and continued to study acting at A.I.D.A. in Los Angeles. His film credits include two lead roles; Josh in “Megan Is Missing” and playing Douglas Hewitt in “Damage Report”. Other credits include two supporting roles in film and 6 months in the sketch comedy group “Stand Up Sit Down” in Hollywood. 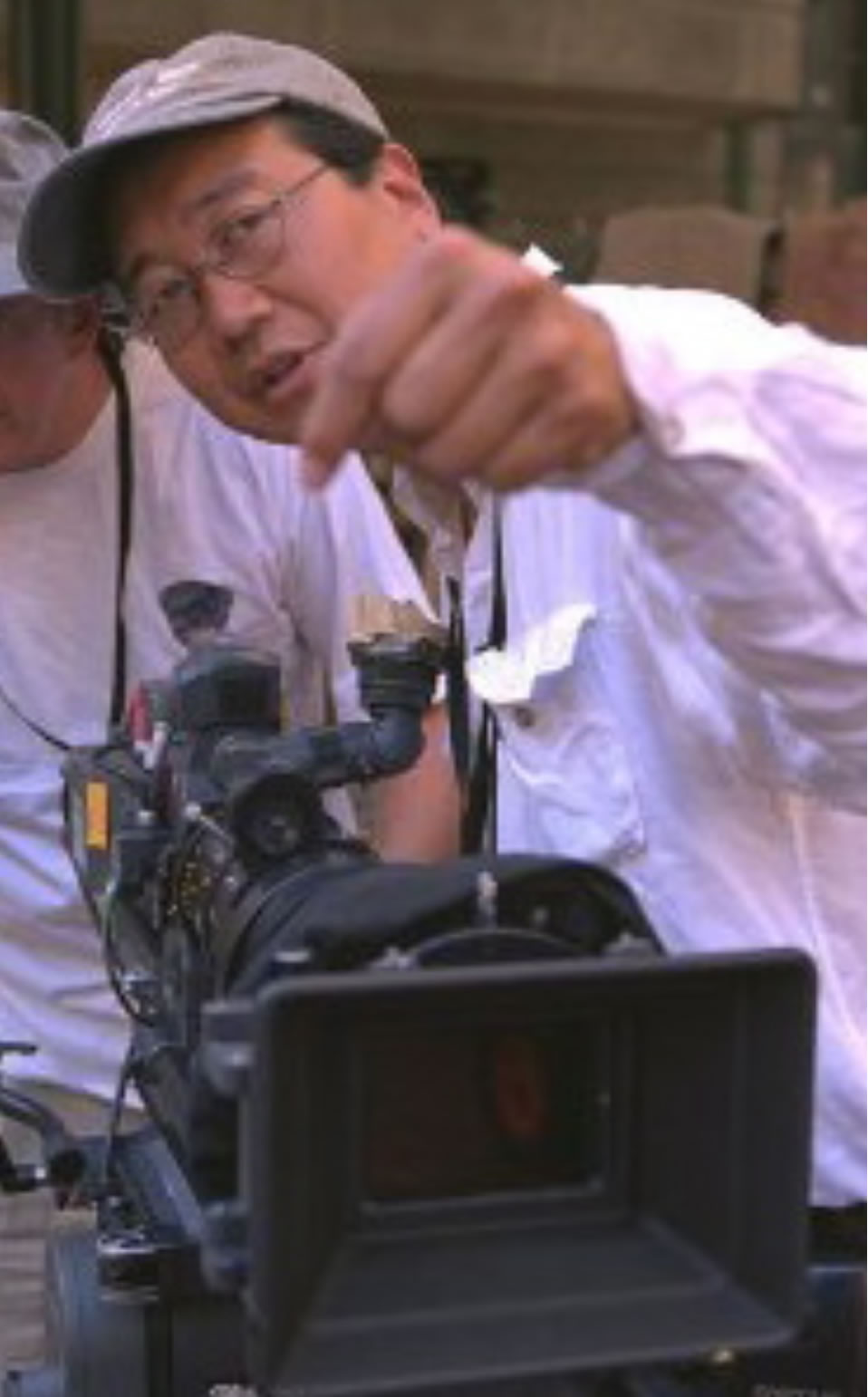 While students at Columbia College in Chicago, Michael Goi and producer Mark Gragnani met and forged a friendship which has lead to several professional endeavors, the latest of which is Megan Is Missing.

Michael is well-known as a top cinematographer with over 50 credits to his name, including the television series My Name Is Earl, The Wedding Bells, and the pilot for Life On Mars. In feature films, Michael has filmed Witless Protection, The Dukes, Fingerprints and Funky Monkey. He has twice been nominated for the American Society Of Cinematographers (ASC) Outstanding Achievement Award for the telefilms The Fixer  and Judas, and was nominated for an Emmy Award for My Name Is Earl.

Mark Gragnani, a former student at Columbia College in Chicago, began his career as a producer with his first feature film in 1989… 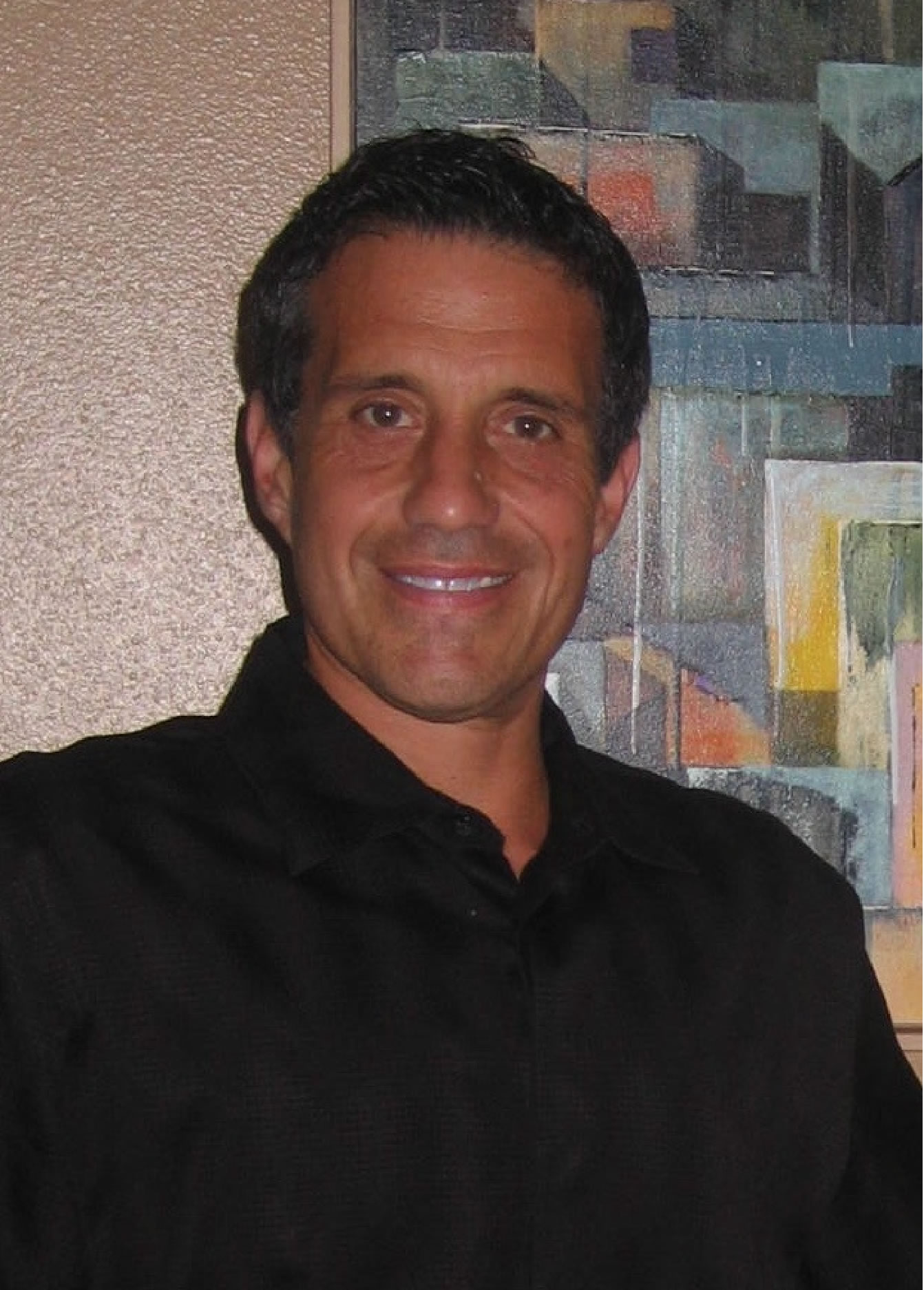 Mark Gragnani, a former student at Columbia College in Chicago, began his career as a producer with his first feature film in 1989.  Since then, his credits include a television series, several t.v. pilots, a full-length documentary and various film shorts.  Most recently, Mark and his wife, Melanie Harrison, joined forces with Mark’s long-time friend and colleague, Michael Goi.  Together they established a production entity called Trio Pictures, and are proud to present Megan Is Missing as their company’s inaugural film.

After graduating from the University of Michigan with a degree in Theatre & Communications, Melanie Harrison moved to Chicago…
Read More 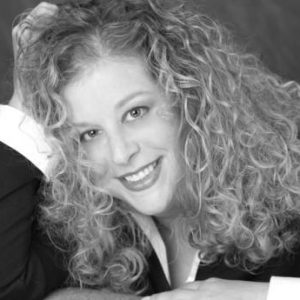 After graduating from the University of Michigan with a degree in Theatre & Communications, Melanie Harrison moved to Chicago and began her career in the entertainment industry as a producer for the Bob Collins Show at WGN Radio.  While maintaining a presence on stage doing improvisational and stand-up comedy, she realized that she also had potential to perform behind the mic.  Making the transition, she became a successful working voiceover talent and now provides voices for Radio Imaging, Commercials, Animation, TV Promos, Video Games and Industrials in both the Chicago and Los Angeles markets.  Never quite losing her interest in the production side of the business, Melanie became partners with her husband, Mark Gragnani, and Mark’s long-time friend and colleague, Michael Goi, and formed Trio Pictures.  She is very proud to have Megan Is Missing for her first credit as an Executive Producer of a feature film.